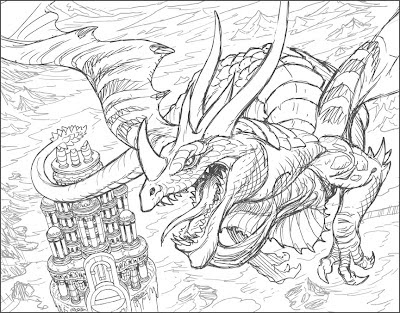 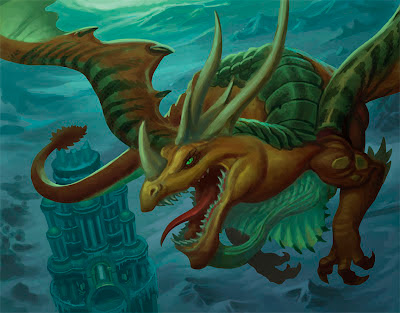 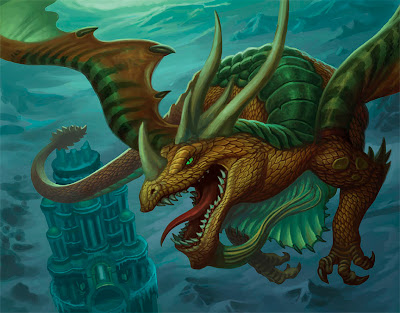 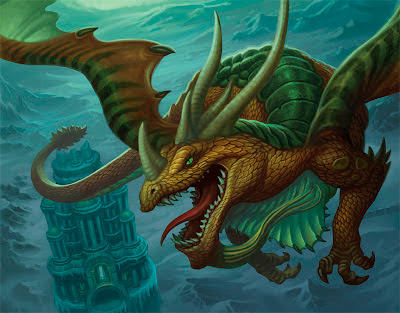 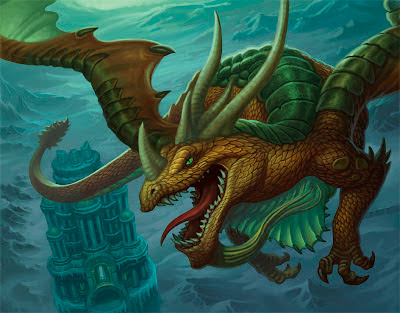 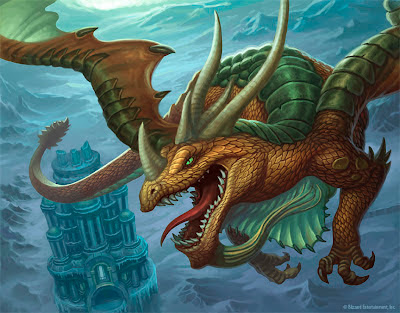 If you read all of the above… thanks for your time and attention!
Posted by Jim Nelson at 12:05 PM