World of Warcraft: Reign of Fire 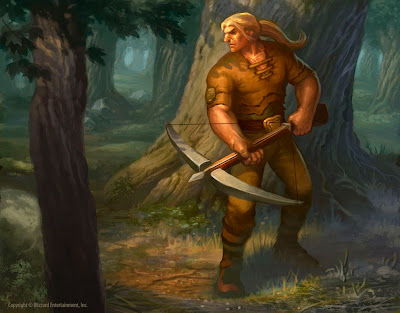 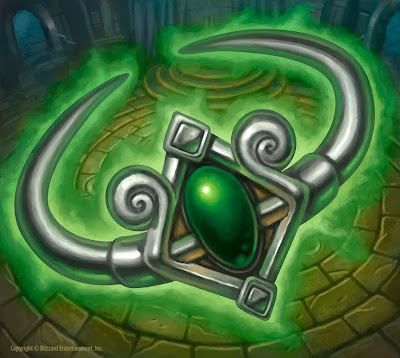 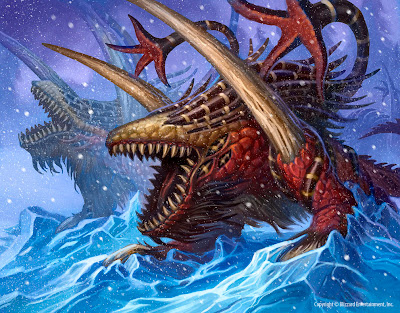 I apologize for allowing this blog to slip into relative silence this summer. Hopefully, some of you have been checking out my robot blog on Tumblr at http://robotspot.tumblr.com.  I have plenty of artwork to post to this blog now so this should be a busy place over the next few weeks. Some of that artwork is from the recently released World of Warcraft card set, Reign of Fire. Sadly, Blizzard Entertainment have announced that this will be the last set created for the game so I post this with bittersweet feelings. I've been working on the Warcraft card game for years and it's been both a challenge and a pleasure. The game has stretched my color sensibilities and offered many new challenges and I'm grateful that I've had the opportunity to contribute to it and collaborate with fine art directors like Jeremy Cranford, Ben Thompson, Doug Alexander and David Baron. Many thanks to all!

Here are 3 digital paintings created for Reign of Fire: Elwynn Huntsman, Circlet of Nobility and Permafrost. I tried something a little different on Elwynn Huntsman. The human characters in the Warcraft online game have very unique proportions and I wanted to paint something in my style that really looked like a human straight from the game. I don't know if I pulled it off but I had fun trying and the forested area the hunter is cautiously exploring was a blast to paint.
Posted by Jim Nelson at 8:43 AM 13 comments: