From the Archive: Unduur Angel 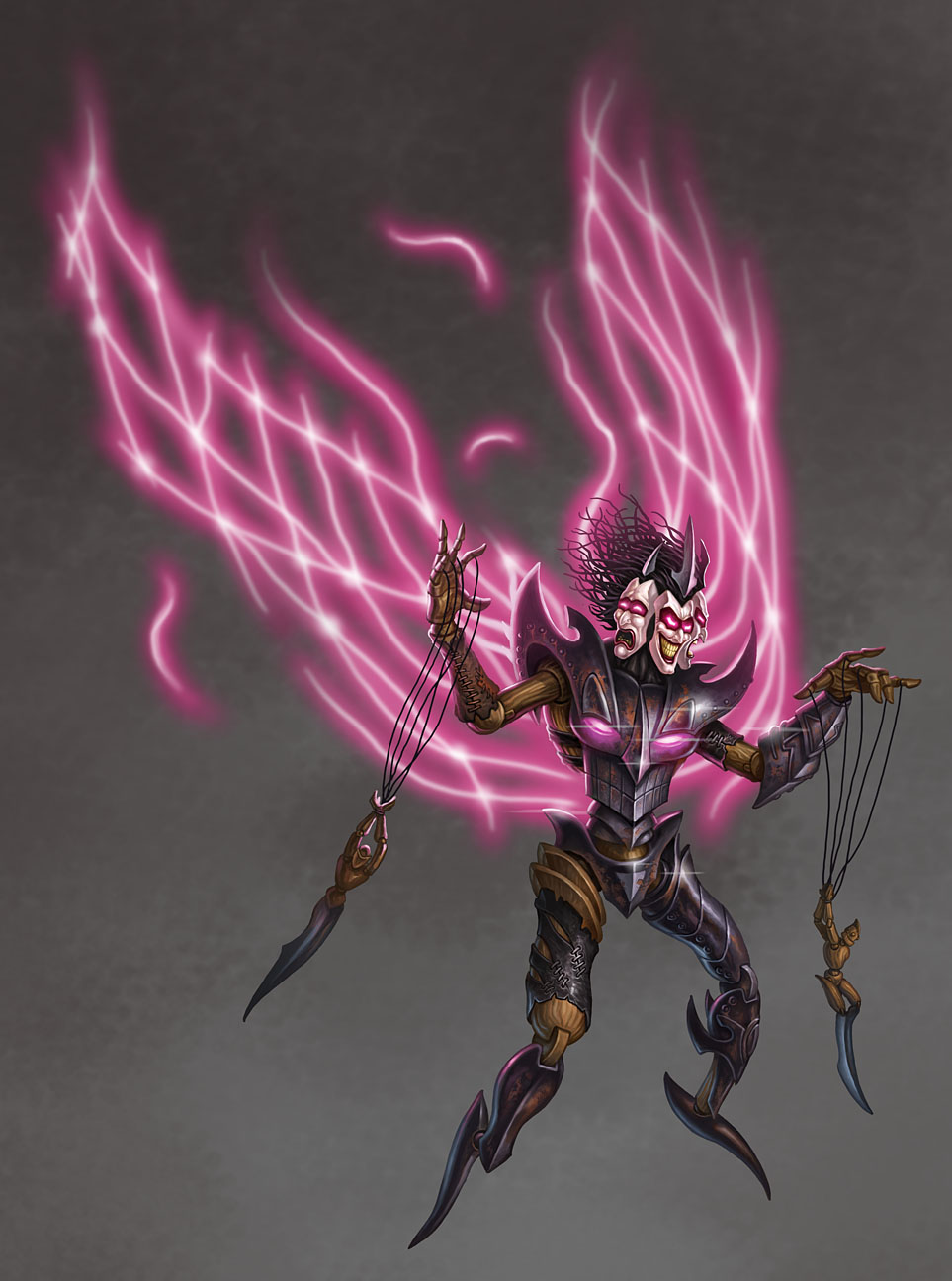 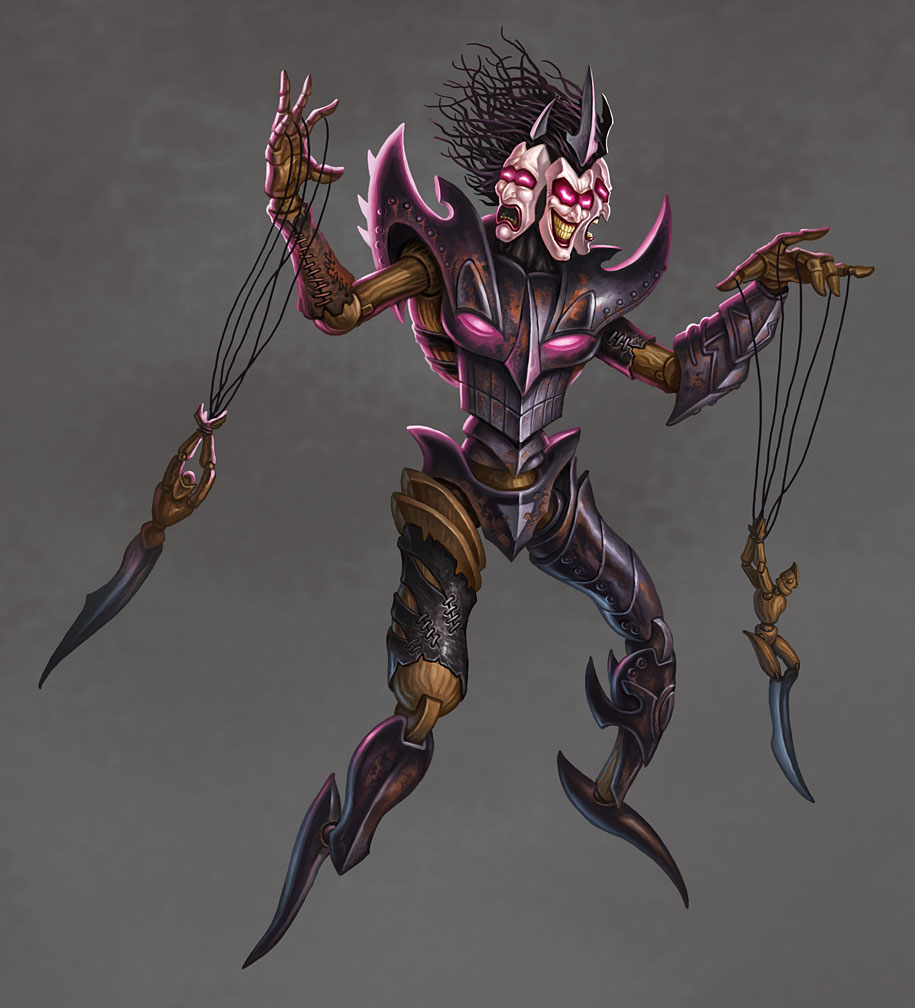 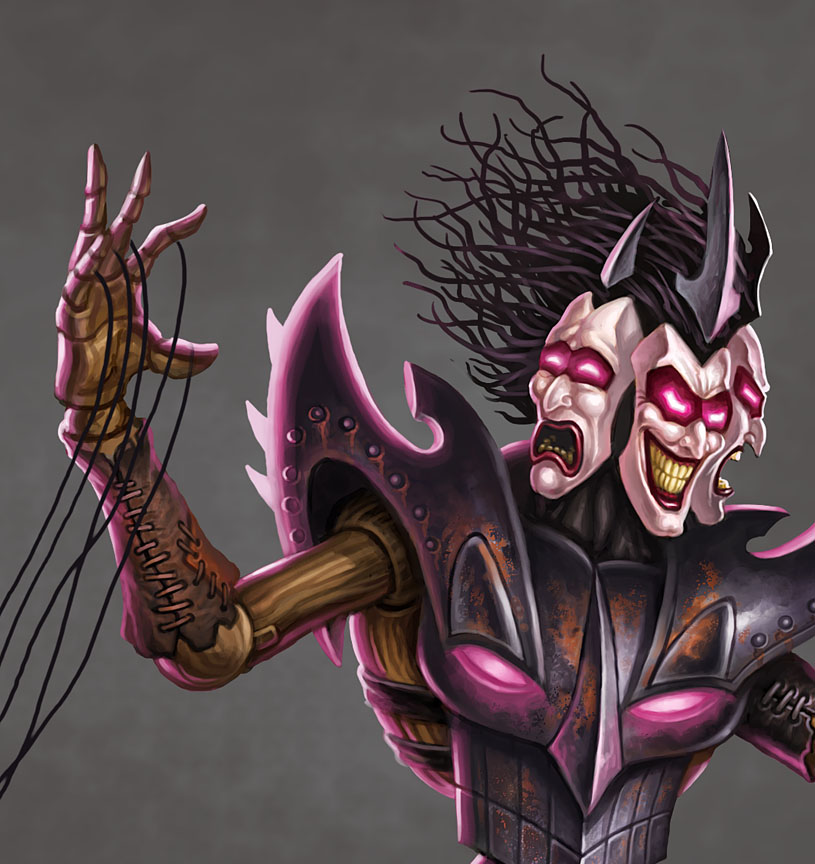 Here's another old image that never saw the light of day, an "angel" created for a short-lived game called Heroes & Havoc. I was supposed to do a bunch of these but the company went under right after I did this first one. It's a shame because it was nice working with them.

I don't remember many specifics about the character other than what is apparent in the artwork itself. The client wanted a tightly-rendered design and this character would have been seen on-screen as sort of a small avatar, floating above a circular base (like the base on a physical game piece). At some point in the game, the character would "sprout" glowing magenta wings (which couldn't be too intricate since they would be seen at a small size). The wing color indicated an affiliation so some other characters would have similar wings.

It was a fun assignment, even if it didn't end well! I've included  an image with wings, one without wings and a detail shot.
Posted by Jim Nelson at 7:33 AM